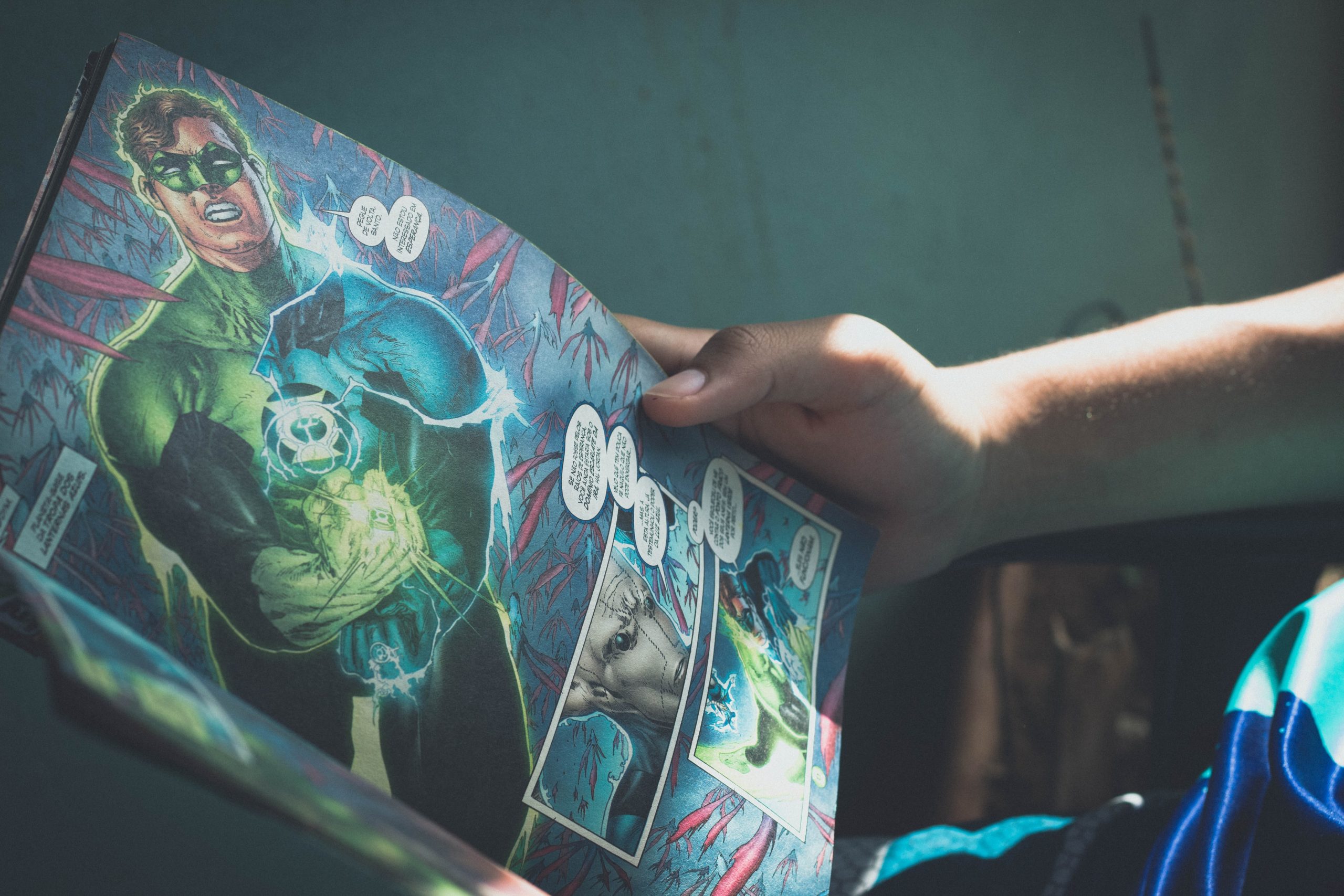 Whenever I start a new job, I have one consistent fear: that my employer will find out all the things I enjoy and/or that I’m good at. Doesn’t matter if it’s my writing or my drawing, my music or my award-winning haircut, there’s always one reaction when an employer discovers some hidden skill — how can we make money off this employee’s skill or hobby?

It’s a challenge for any employer to not reduce their employees to mere resource figures, but that doesn’t make it any less degrading. It’s understandable that an employer wants to utilize their employees’ skills, but there’s a fine line between putting your creativity to work in a corporate setting and allowing an employer to exploit your culture and even your hobbies.

Last time I wrote, I discussed the challenges facing an artist surviving in the corporate world. Since that time, I’ve had a little time to reflect, and while I still stand by that article and the simple steps outlined to survive — I wonder if maybe survival isn’t enough?

The relentless march of capitalism has been crushing people’s spirits and cultures for decades in pursuit of the mighty dollar — so why should my culture be any different?

For any of this to make sense, I have to take a step back and explain — my native-born culture is the mixed blend of Midwestern milquetoast bland with a splash of Southern down-home deep-fried nothing. This isn’t to say that those cultures in and of themselves are boring – but the little bits of culture that dripped down to me were so watered down that I couldn’t even pretend to care.

So I did what all the other bland white kids at my school did — dug hard into pop culture. When I was engulfed in the lore of Star Wars, the depth of my first Pokemon journey, or seven chapters deep into my first read of Watchmen, I was engaged with other people who loved the same things, even if I might not have known it at the time.

But over the years, we all grew up loving the same stories and myths, feeling the same elation and defeat, developing a common series of ethics, languages, and relationships around a culture of movies, books, and video games.

We learned the same lessons: be yourself, always do what’s right, try your hardest, and protect the innocent. These basic lessons imprinted something in us all — and clearly it’s a culture that’s here to stay.

In 2016, San Diego Comic Con drew in an estimated 130k attendees from all over the globe — it netted the nonprofit organization over $20 million in ticket sales, and dumped an estimated $135 million into the local economy — in a weekend.

The members of this culture extend beyond race or generation or upbringing because it’s based on a love for the stories that united us in the first place. And the culture is a force — not unlike a storm — unstoppable, unpredictable, sometimes good and sometimes bad, but they’re not going anywhere.

So when I refer to cultural appropriation, this is the only culture I am qualified to comment on. I have read far more qualified views on corporate culture appropriation, and would simply refer you here for Cresta E. Cavanaugh’s incredible take on the subject.

Per the above article:

Pornographic Cultural Appropriation (PCA): an explicit mimicking of a sub-culture by an in-power majority intended to display or enhance one’s coolness, desirability, connectedness, or worthiness rather than a genuine desire to empathize with a subculture’s journey as an outsider; unintentional ridicule of someone’s culture via emulation.

Cresta’s definition here is spot on and, at the risk of some level of appropriation myself, I feel it applies equally to the appropriation of pop culture. After a decade in corporate offices, I’ve seen misused memes taped to the water cooler, attended company-sponsored film events and “happy hours” in a tie, and been drawn into conversations over my “nerdiness” with employers and colleagues so often that I wonder if they’ve noticed a person still in there — not just a culturally hip dude with killer hair.

Does this mean companies should stop trying to engage us? Of course not! We desperately want to find some common ground to relate to our employers and colleagues — and attempting to speak our language is usually awesome, if for nothing else than a shared chuckle to get the conversation started.

But it’s worth examining why you’re trying – are you trying to get me and my skills in your pocket? Are you trying to manipulate me by emulating my culture? Are you genuinely interested in me and who I am?

It’s impossible to tell from this angle. Only you can know your true intentions — if you’re helping or just using my culture.

I am currently engaged in an art project for my company — one that engages all of my artistic skills and the lessons I’ve learned. Like all art projects, it demands a bit of my heart and soul. As someone who grew up in the era of grunge and post-punk, I am extremely wary of “selling out” my skills.

If one of my past employers had asked me to undertake this level of emotional and artistic complexity, I would have laughed. Even now, I know there are very few companies I respect enough to allow them to utilize me like this.

But I know my employer. I know his heart, his company, his intentions. Everything boils down to these ideas for me, artistically. Intent is everything when it comes to creativity — when I see my culture being used by a company, it feels disingenuous, false, and insulting.

For the first time, I feel like a company has asked me for my skills, because they genuinely share a passion for the same culture, and because there is opportunity for true mutual success. It is a rare sentiment from any company to its employees.

But perhaps if we keep trying to bridge the gap between employer and employee, some of the artists wouldn’t struggle just to survive — they might even start to prosper.