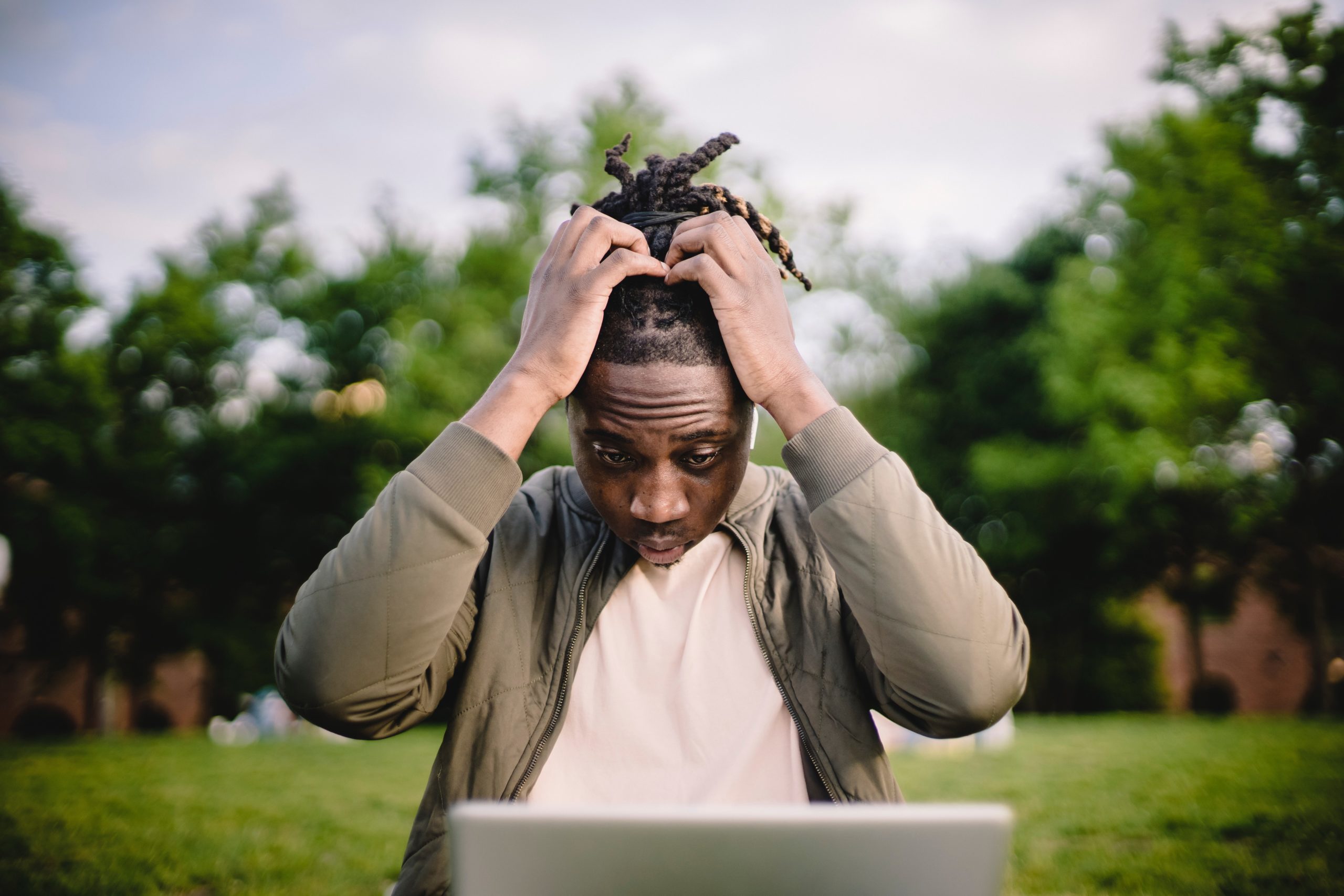 When you work in a project-based service industry, as we do, nothing is more exciting than the briefing for a shiny new project. Like opening the door to that new car smell, only sweeter — or an untouched snowfall… pristine, pure, unmarred by human interaction.

Then the project starts and reality hits. Before you know it, the shine has worn off faster than the fruity flavor of a cheap stick of bubblegum and you find yourself yearning for the sign-off so that you can move on to the next exciting new venture.

Why does the excitement of a new project wear off so quickly? What if there were ways to see all the potential roadblocks that rob you of that joy and hijack your glorious new project and turn it into a death march?

OK, so not all projects are this way. But it happens, and more than it should. Just this morning, I was reviewing a new project with one of our agency partners, and the client’s site was bad. I don’t just mean bad, I mean BAAADDDDD. Like, it was bad in 1996 and it hasn’t changed since. Not exaggerating. My first thought was how great that the bar is so low, literally anything we do is going to be an improvement. Nowhere to go but up! But then our agency partner quickly reminded me that this is a potential problem, because not only is it bad and way out of date, but it’s that way because the client likes it and doesn’t see the need to change. We could come up with the most beautiful, modern, high-functioning site their industry has ever seen, but such a drastic change could freak the client out. Then we could find ourselves treading water, getting sucked back into the Dreamweaver-based world of tables and repeating background tiles. And that wouldn’t be a win for anybody.

A low bar is good for us as a service provider, but the bar could be so low that we trip over it.

Now of course we’ll do everything we can to gently bring the client into the modern age and ultimately we’ll be sure that everyone is happy with the final product. But identifying NOW the potential conflict over design aesthetic is far better than getting blindsided in the first creative presentation.

Here are a few things that we do to try to catch these pitfalls before they happen, and avoid the cycle of burnout that projects can potentially come with.

In the end, sometimes it does just turn into a final crawl to the finish line, and that can’t always be avoided. But usually, just by keeping your eyes and ears open to what the client says early on, you can identify problems ahead of time and create a roadmap to work your way around them, resulting in a final phase of a project that makes everyone happy. Web projects don’t have to be painful, and it’s up to us as the vendor to guide the project to a smooth landing.

Photo by Ketut Subiyanto from Pexels